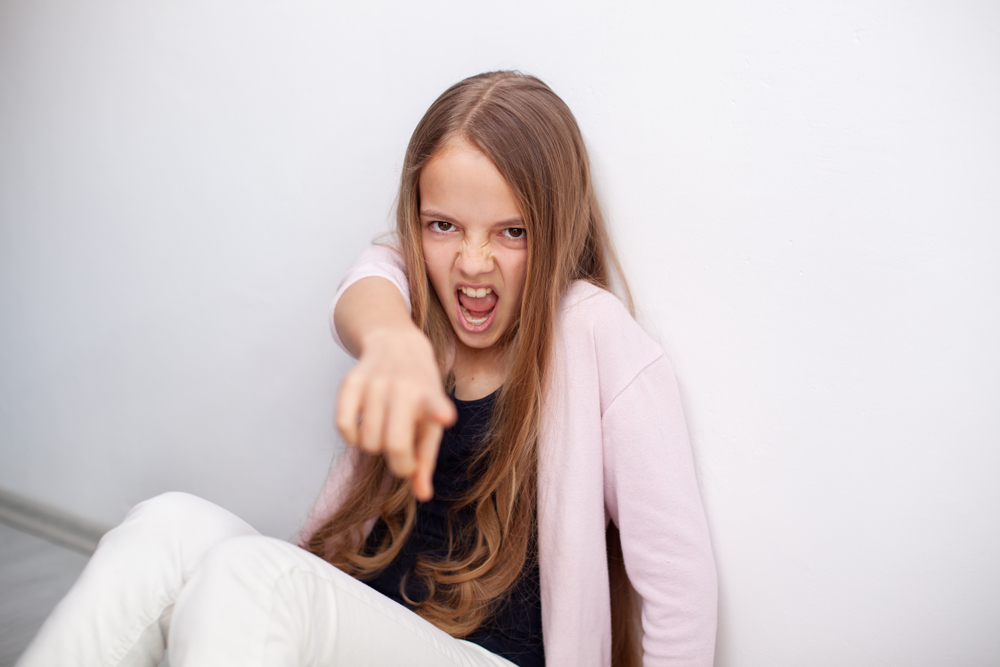 Her daughter gets very violent and explosive when she is angry. Overall her behaviour has been very much improved since we worked together using play-based strategies to help her daughter navigate her emotions.

We’ve also been working on solving the underlying problem in the moment and watching Kate's own reaction to her daughters behaviour.

One night the following incident happened:

It was late. They’d had swimming lessons. Everyone refused their dinner. While in the bath, her son grabbed something off his sister and to retaliate she kicked him really hard.

He was crying. Her daughter was screaming in anger.

Kate was tired and frustrated.

She knew that there were two ways to act - in anger or in love.

Thanks to our work together this is what she did:

2. Quickly assessed what was going on - she knew her daughter was overtired and that it is always a trigger for her to act inappropriately.

3. She got her daughter out of the bath and gave her a big hug while drying her off. Her son had stopped crying and was playing with a boat by now. He wanted to come out too so she got both of them out.

4. She took her daughter down to her room and was telling her how much she loved her and wasn’t angry. There was no raised voice or stern words.

5. Kate knew that her daughter who had calmed by now, would further calm by listening to some music and reading in her bed. So she tucked her in, put Sleeping Beauty on the CD, gave her some books and told her again that everything was okay.

She left the door open, promising to come back once she got her sons PJs on.

6. Over the next 15 mins while getting her son ready, she kept sticking her head into her daughter and answering her calls. No-one was yelling, the incident was forgotten.

What could have ended up in a yelling and screaming match was a lovely calm evening between everyone, despite one “bad” incident.

All of our children’s behaviour is communication.

Kate was tuned into this. She responded calmly and gently and communicating love.

She acted like the mum she wanted to be - understanding and connected.

All this from a mum who was so stressed and feeling so bad about her abilities as a mum when we started working together.

She used to scream, slam doors and hide away on her bedroom and cry.

She still feels stress at times, but nothing like she used to and never as often.

She has the tools to manage it and act the way she wants to.

She’s broken the pattern of reacting to her daughters behaviour and now acts in a conscious manner.

And this is a huge win for everyone in the family!!

Back To Case Studies Homepage