Michelle: Talking Back From Teenage Daughter 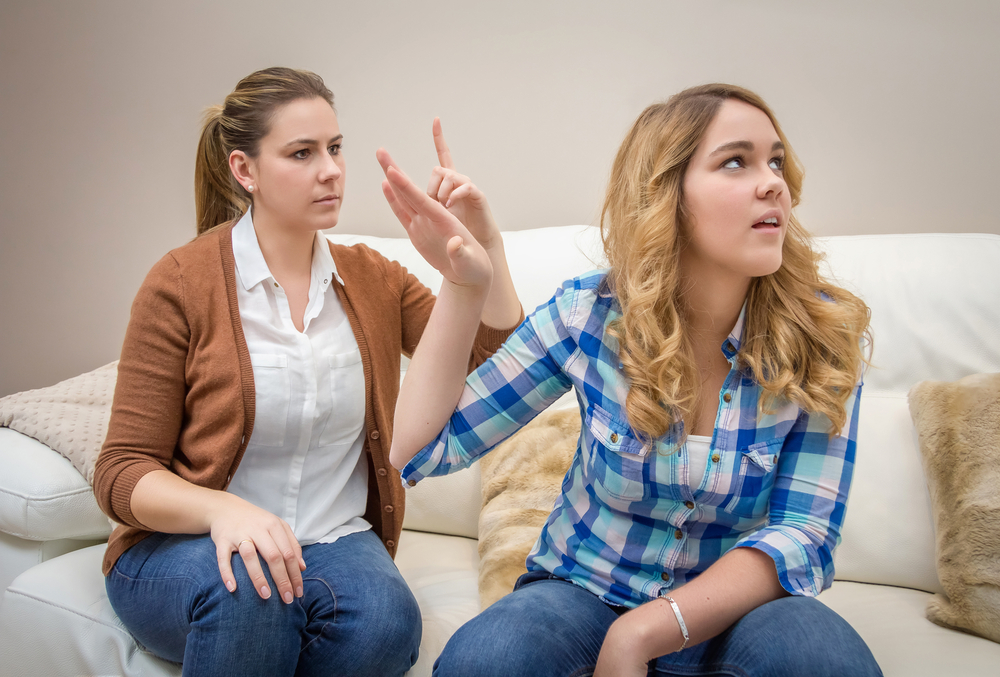 Meet Michelle. She has three children. One from a previous marriage (13 years old daughter) and is estranged from the father and two (9 and 7 year old sons) from her current marriage.

Michelle came to me concerned with her eldest daughter. She was back talking, sneaking out, yelling and screaming at everyone in the family. She was too much for Michelle to handle.

Through the school counsellor, Michelle's daughter had been connected with a psychologist and was receiving help through her.

Michelle however was feeling very resentful of her daughter and how much connection she had to her psychologist. She felt that they were becoming too close. When Michelle brought this up with her daughter her daughter would get angry and say it was because the psychologist would listen to her.

Michelle came to me upset, feeling guilty, stressed, hopeless that she'd ever be able to have a connected relationship with her daughter.

Together we worked on Michelle accepting that the psychologist was a vital part of her daughters support system and was not a replacement for herself.

We defined the type of mother Michelle wanted to be and how she wanted to connect with her daughter.

We worked on communicating with teenagers and how to support their development through the socialisation period.

I encouraged Michelle to be an active part of her daughters therapy including attending family sessions with the psychologist - this was incredibly helpful for her daughter!

We worked on Michelle's self-care and how important it was for her to foster her own hobbies and time at work so she didn't feel overworked and resentful of all the focus she had on her daughter.

Together our coaching went for 6 months. It was a combination of NLP strategies, communication techniques and both motherhood and parenting coaching.

Michelle and her daughter have reached an understanding in their relationship and with both of them listening more to each other and coming from a place of mutual respect, the family environment has improved dramatically!

There is still work to be done but Michelle is confident to be doing in on her own, which is AWESOME!

Back To Case Studies Home Page